At the low, low price of $135 per night, the hotel is a steal. Consistently given a five-star rating, guests can expect to get plenty of bang for their buck at this world-class hotel in the centre of town, featuring airy, modern rooms, a chic restaurant, large pool and spa.

While two very reasonably priced hotels in Hanoi, Vietnam also made the list, the most expensive in the top 10 can be found on a private island in the Maldives.

At the Gili Lankanfushi – ranked the fifth best hotel – for $1903 per night you can snare yourself a bungalow over the lagoon, which range in size from huge to behemoth (which increase in price accordingly).
From here you can choose to undertake various watersports, dine at the hotel’s top restaurants, or do nothing all day but gaze at the turquoise sea.

At around $600 a night, TripAdvisor contributors thought the Hotel Belvedere at Lake Como is a reasonable price to pay to have views of the lake, while not actually being on it.

Nestled in the hills outside of Bellagio, the hotel has been operated since 1880 by five generations of women, passed down from mother to daughter.

Top 10 hotels in the world 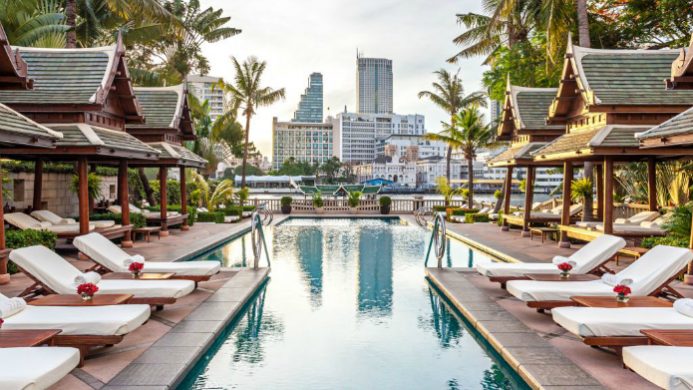 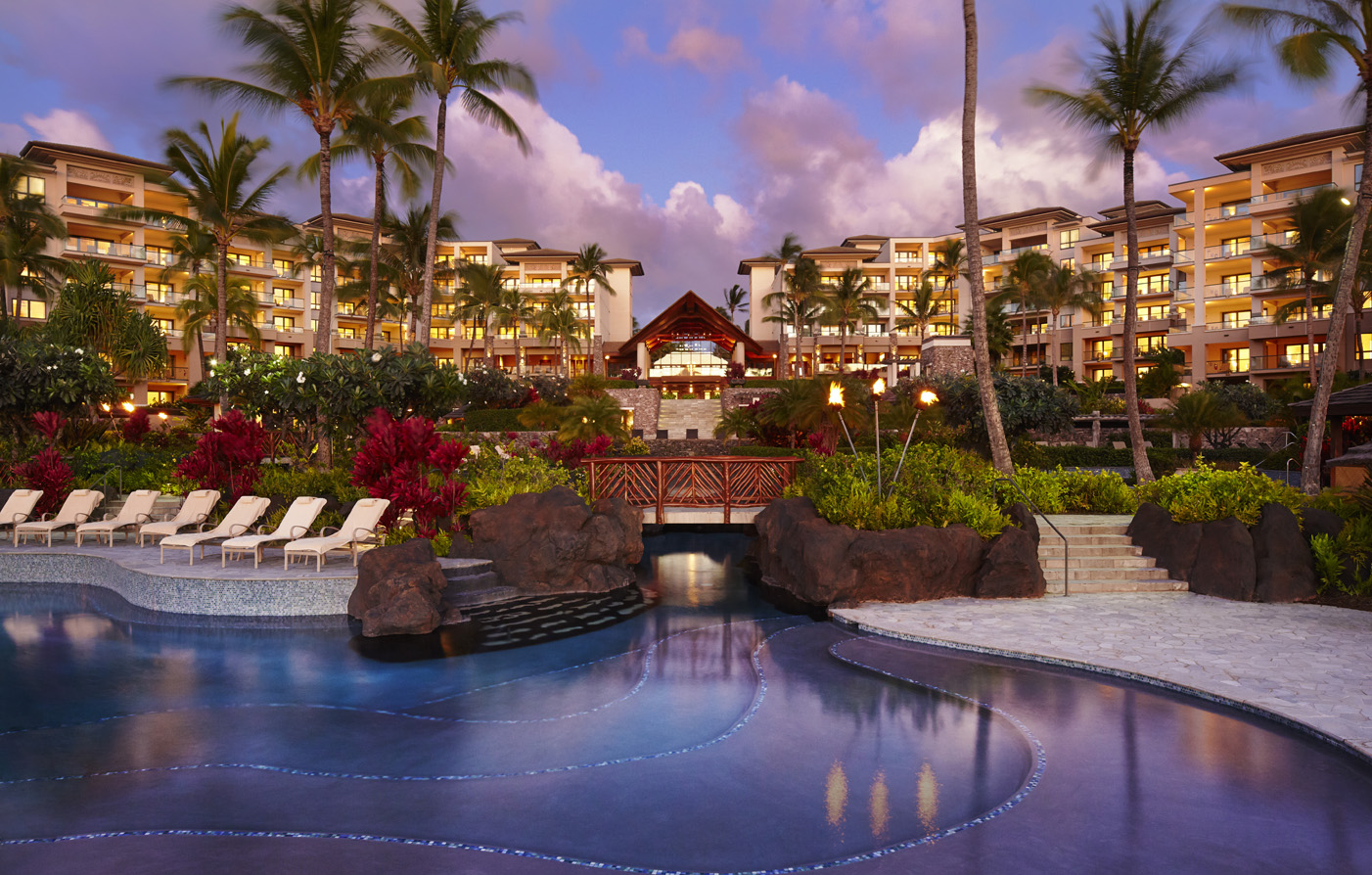